Walmart is top of mind for holiday shoppers who are hunting for Black Friday deals, according to new research.

The big box retailer is dominating online searches for Black Friday discounts as of Friday morning, according to advertising technology company Captify, which tracks more than 1 billion searches a day from websites globally.

Retailers are battling for shoppers’ eyeballs and wallets at a time when the holiday shopping season is expected to be more subdued than in years past. Americans are expected to pull back on their holiday shopping this year as sky-high inflation squeezes their spending power.

Early signs show the season may not be as gloomy as predicted. Online sales climbed 2.9% year over year to $5.29 billion on Thanksgiving Day, Adobe Analytics said. That’s slightly higher than its estimates for growth during the overall holiday season.

Black Friday is expected to pull in $9 billion in online sales, a 1% jump from the previous year, according to Adobe.

Shopify merchants saw a solid start to the holiday period. Businesses who host their online stores on Shopify were raking in $1.52 million per minute on Thanksgiving Day, according to the company. 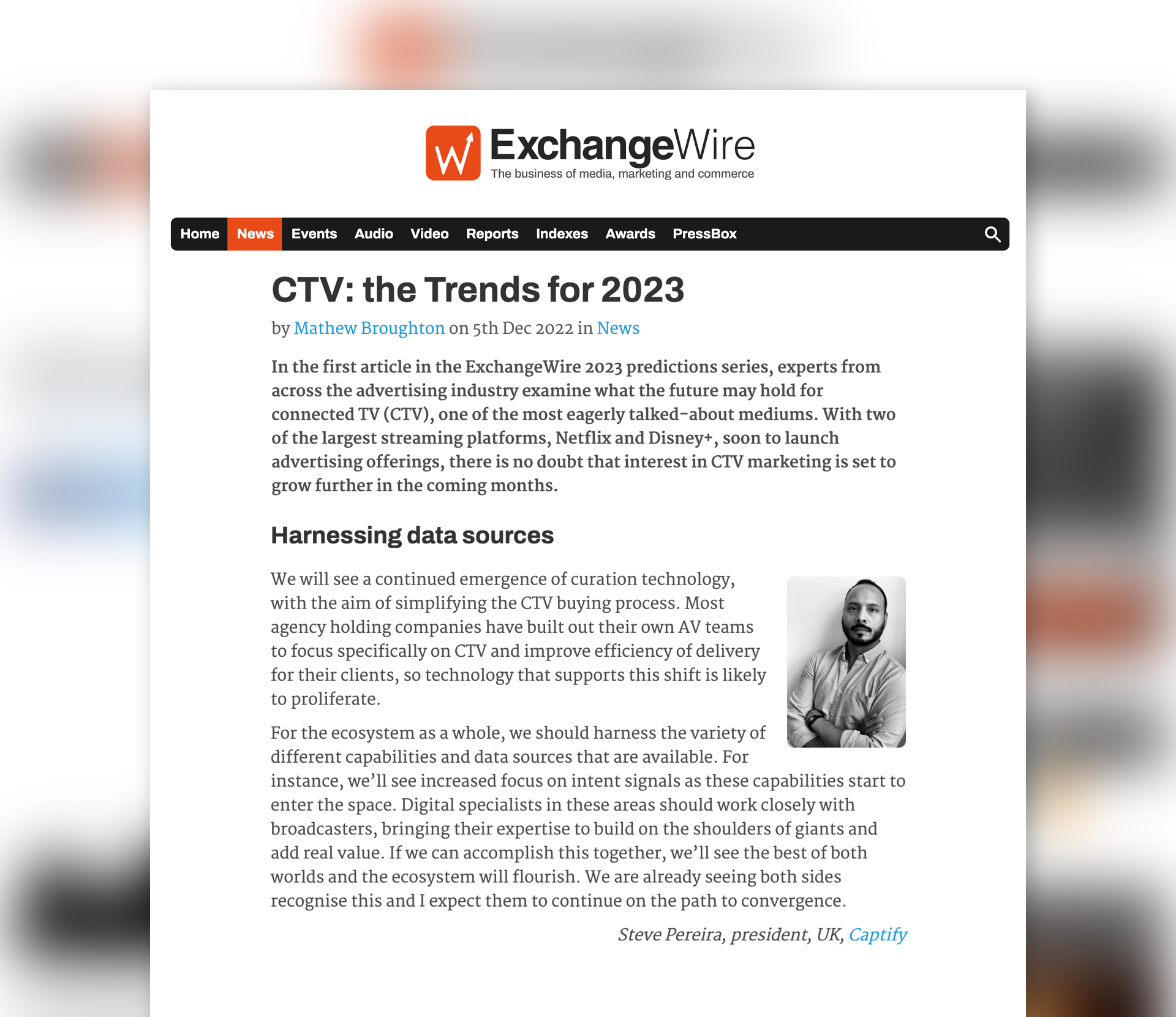 ExchangeWire: CTV— The Trends For 2023 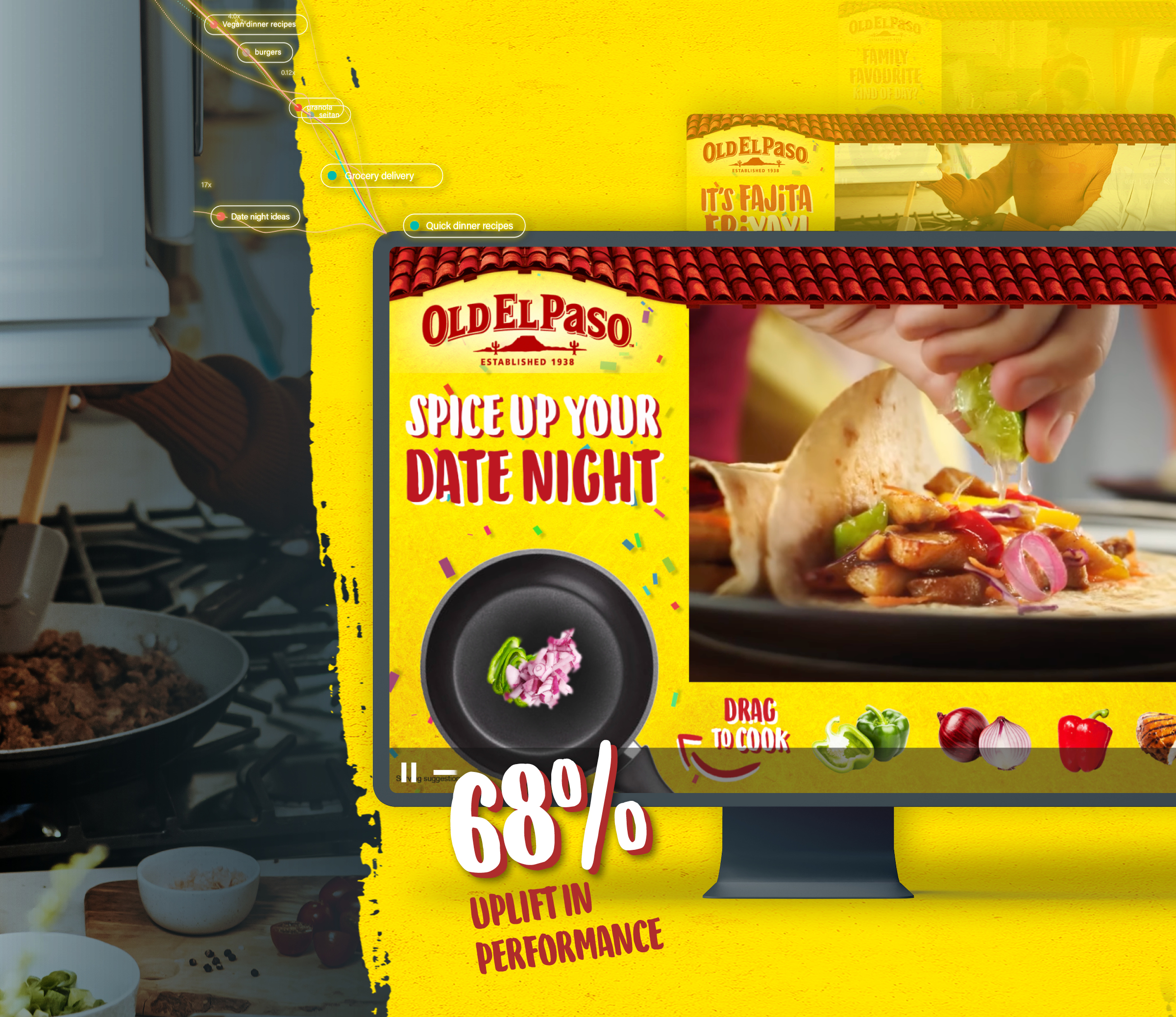 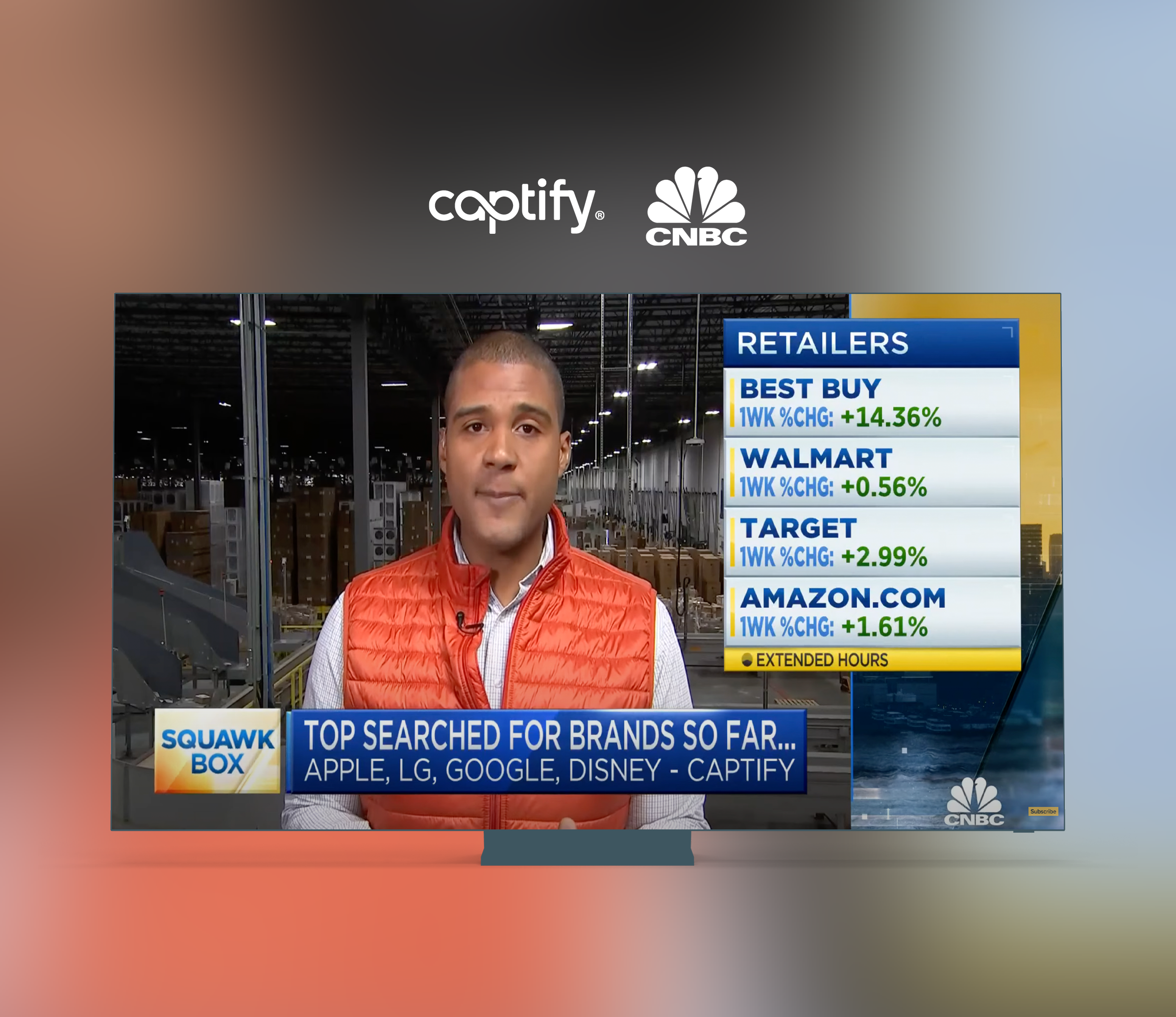