New gaming consoles from Sony and Microsoft are difficult to find in stores this holiday season due to electronics supply-chain constraints and manufacturing facilities closing as a result of COVID-19.

The two consoles sold out early on Amazon, Best Buy, and other retailers, but Captify analyzed billions of searches during the past three months to understand how console share-of-search between Microsoft Xbox Series X and Sony PS5 has shifted. The data revealed some unexpected trends.

The search data identified that PS5 commanded the majority share of search up to its release for the past three months, with September as the strongest. Despite the last Xbox launch seven years ago, the Xbox Series X’s share of search remained flat for this release.

Captify’s data shows Nintendo Switch’s share of search increased by 18.5% from September to November. At that time, the level of search interest for both the Xbox Series X and PS5 declined during the same period.

‘We saw almost one-quarter of all PlayStation and Xbox searches result in a subsequent search for Nintendo across the period, so Nintendo is certainly in the consideration set for consumers,” said Anand Siddiqui, global vice president of insights and analytics at Captify. “Having said that, 39% of consumer searches for Xbox were followed by a search for PlayStation, so there is more of a direct link between those platforms that can be inferred. Nintendo is overall taking the share of search from October through November.”

Nintendo Switch, it appears, capitalized on a COVID-19 gaming boom ahead of its competitors’ hot product launches.

The data shows Nintendo “Animal Crossing” became a haven for consumers to escape the challenging day-to-day reality of a pandemic and seek solace and comfort in a virtual world. “Ring Fit Adventures” also successfully tapped into gyms closing and consumers exercising at home.

Nintendo announced it sold more than 735,000 Switch and Switch Lite consoles in October 2020, up 136% compared with the year-ago month. It also hit the second-highest October sales for any gaming console aside from the Nintendo Wii.

Global lockdown restrictions reduced entertainment options for many consumers. It suggests continued demand for gaming during the coming year.

By analyzing console search affinity across audiences, Captify discovered gamers are most likely to search for Nintendo Switch compared with next-gen consoles — Xbox Series X and PS5 — which suggests a shift in gaming audiences toward more casual gamers. PS5 is also sparking interest around more mature audiences, such as the C-Suite.

The data also showed an affinity between Xbox Series X, PS5 and a streamer audience, which suggests the acceleration of cord-cutting and online video adoption during the global pandemic.

A quarter of searches for Xbox Series X and PS5 were then followed by searches for Nintendo Switch — an unlikely comparison, as they are very different platforms, according to Captify data.

Up next from blogs 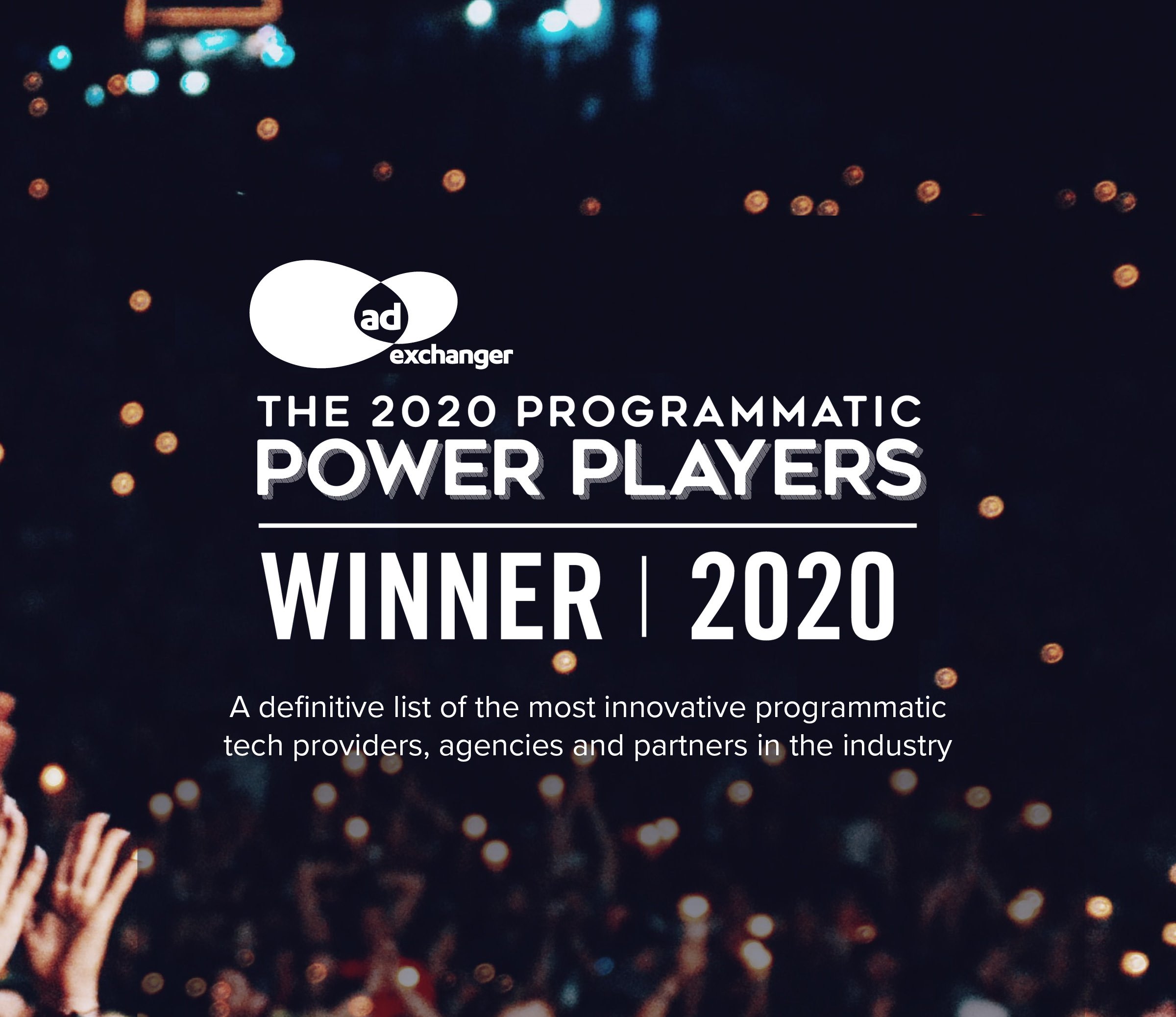 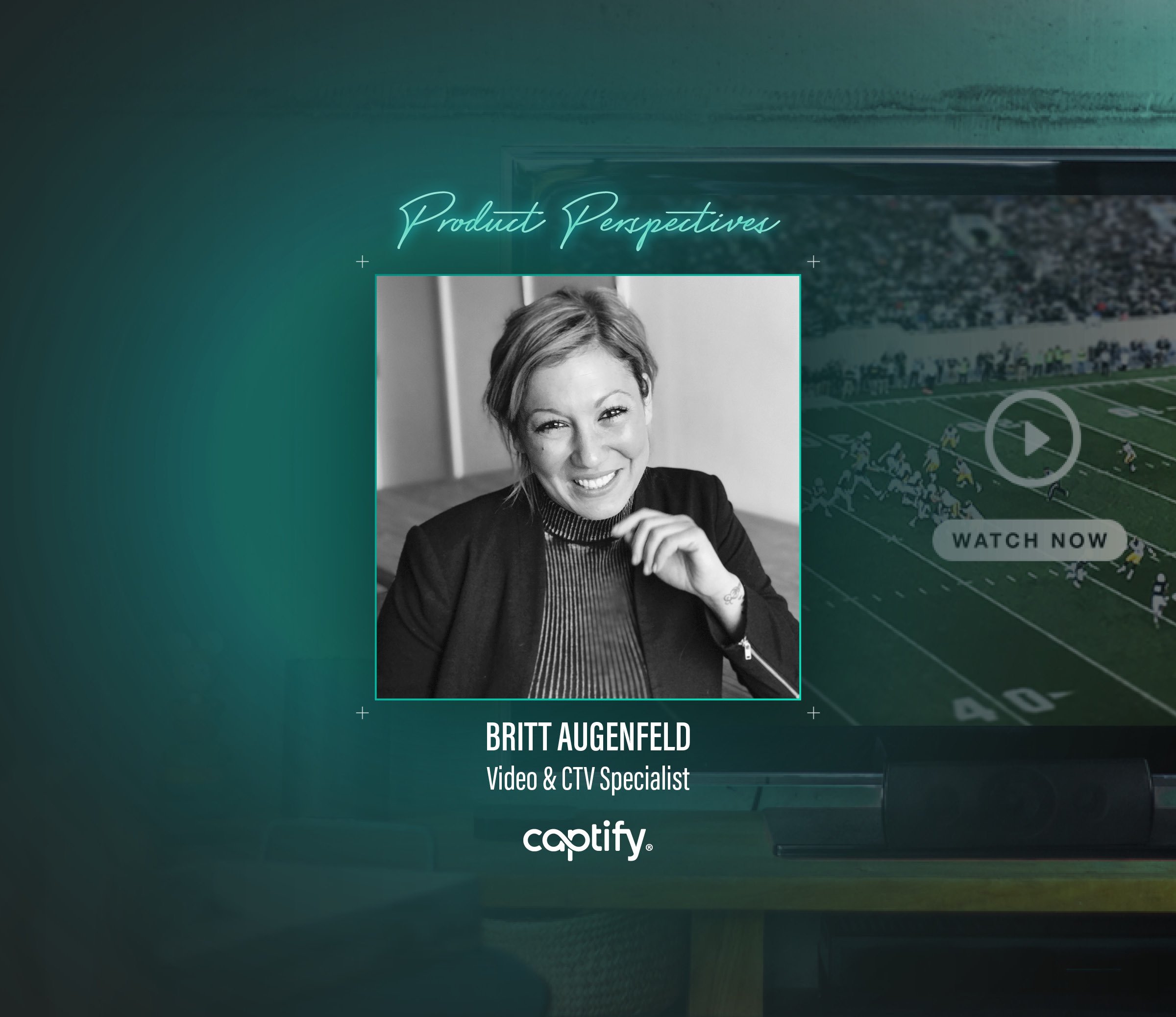 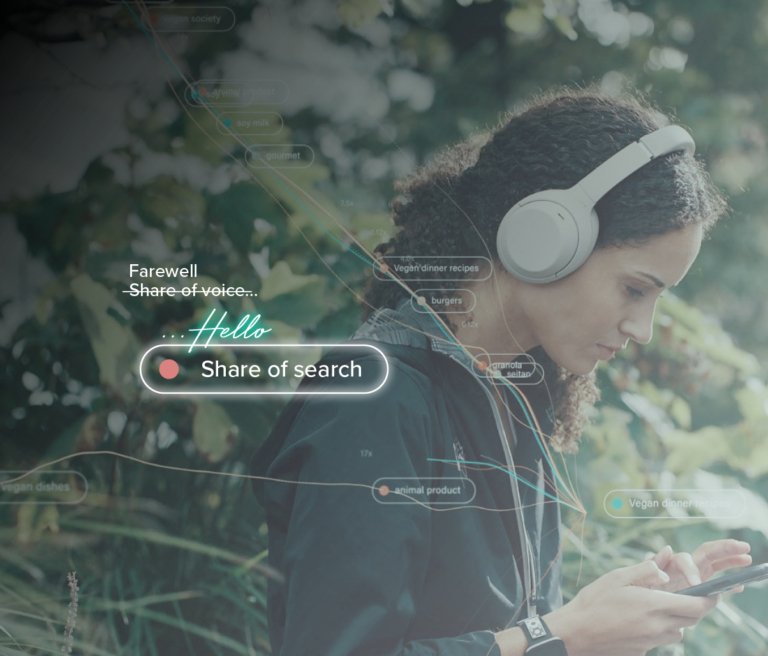