Home » Press » The Drum: Captify’s Global VP of Product, Amelia Waddington—Google’s FLoC Was Doomed From The Beginning. So Is Its Topics API

The Drum: Captify’s Global VP of Product, Amelia Waddington—Google’s FLoC Was Doomed From The Beginning. So Is Its Topics API

Ahead of Google’s elimination of third-party cookies, the tech titan proposed what it billed as a privacy-centric alternative, it’s Federated Learning of Cohorts (FLoC). However, on January 25 the company scrapped FLoC and debuted a new proposal: the Topics API. But Amelia Waddington, global vice-president of product at search intelligence firm Captify, argues that Topics won’t fly either.

Google’s initial proposal for cookie replacement, the Federated Learning of Cohorts (FLoC), is dead. But is the Topics API any better? Or is Google running out of chances to suggest an alternative to cookies that has any chance of adoption? To really dig into the question, let’s zoom out and understand why FLoC was never the right answer for balancing user privacy with advertising needs.

The writing was always on the wall

Firstly, despite the name, there was no federated learning deployed in the FLoC framework. Google proposed that chromium-based browsers would cluster users based on their browsing patterns; users with similar browsing behaviors would belong to the same cohort.

Since the clustering methodology defined the cohorts automatically, advertisers weren’t able to identify the specific interests of each cohort – like, for example, cooking or exercising – essentially making it impossible to activate manual or insights-based strategies. Only automated optimization algorithms could find the correct FLoC ID for a specific campaign.

Critically for publishers and users, the system was based on an opt-out model, violating one of the key premises of major data privacy regulations such as Europe’s General Data Protection Regulation (GDPR) – that consent requires active opt-in. The fact that this key privacy tenant was overlooked in the design of FLoC implies that privacy law is not a key consideration in the design of solutions within Google’s Privacy Sandbox.

But the nail in the coffin was that the FLoC IDs themselves made fingerprinting – the ability to trace an individual without their knowledge through their unique browser ‘fingerprint’ – easier since a FLoC ID added another data signal that could be stitched together with other signals to create a unique fingerprint.

The trial was pulled from Europe at the eleventh hour, indicating that Google didn’t have a thorough understanding of the privacy landscape. The technical results were underwhelming and the solution didn’t fit with the direction of regulation.

How is the Topics API different?

Google’s Topics API, announced in the aftermath of FLoC, is billed as a more privacy-safe cookieless ad targeting solution. It assigns generalized ‘topics’ to users according to their browsing behaviors, and advertisers can serve ads to users who match certain topics.

It offers more controls for users and publishers to opt-in or out. Publishers have to call the API to be used in the topic creation, and users can read, remove and disable their assigned topics. Topics are picked from a predefined list of just 350 options – compared with FLoC’s thousands of unique cohorts – originally based on the IAB Tech Lab’s Audience Taxonomy and other taxonomies that would be familiar to advertisers, such as Computer & Video Games or Food & Drink. Because the list is smaller, in principle, the fingerprinting risk is lower.

It would seem as though Google has addressed many of the main concerns raised in the first trial. However, it may be too little, too late.

In the weeks preceding this announcement, we heard in unredacted statements from an ongoing lawsuit led by Texas Attorney General Ken Paxton alleging that Google had been replacing second-place bids with the next-lowest bid in ad auctions. At the time, the winner was paying the next highest bid – it’s a simple scheme to encourage people to bid the maximum they can afford, safe in the knowledge that they will only pay what the next-highest bidder was prepared to.

However, by removing the second bid, the publisher actually received the third-highest bid, losing the difference between the two. It is alleged that Google pocketed this extra spend to manipulate auctions elsewhere.

In this industry, publishers often struggle to make enough money to stay afloat, so knowing that they could and should have been making more and that one of the most powerful companies in the world is defrauding them, must hurt as much as when the school bully takes your lunch money.

In this context, regardless of the tech company’s detailed technical explainers on new ad targeting frameworks and public commitments to regulatory bodies, publishers must be asking themselves: ‘Why should I trust Google? Why should I trust that it returns the correct topic when I use Topics API? Is it safe to let Google determine my monetization strategy?’

As Google flip-flops around the correct solution that appears to be preventing publishers from earning their fair share, publishers are battling with laying off their staff. Publishers should start thinking about alternative solutions — building out first-party data assets, partnering with companies that are invested in the success of the open web, and joining together with other open internet publishers to create a scalable alternative.

Does the industry deserve more?

Some will ask if publishers have a choice. Maybe it is better to lose your dinner money than your front teeth. But as corporate and social responsibility have a rapidly growing influence on how advertisers spend their dollars, they will look to allocate budgets toward quality content with real relevance for their audiences and away from the walled gardens and the abuse of power.

With every Google announcement comes a tidal wave across the industry. Let’s make this time different and not allow Google to stifle innovation any longer. The independent adtech industry has been hard at work developing alternative solutions that aren’t reliant on Google’s timelines or how it thinks the internet should work, but instead preserve consumer privacy, while also maintaining the performance and usability of the large platforms.

In this new era of privacy, Google has triggered more flux and confusion for the industry than it has instilled confidence and stability. Advertisers and publishers need strong leaders that educate and innovate as they transition into this new era – not those who facilitate a closed ecosystem and put their own needs first. 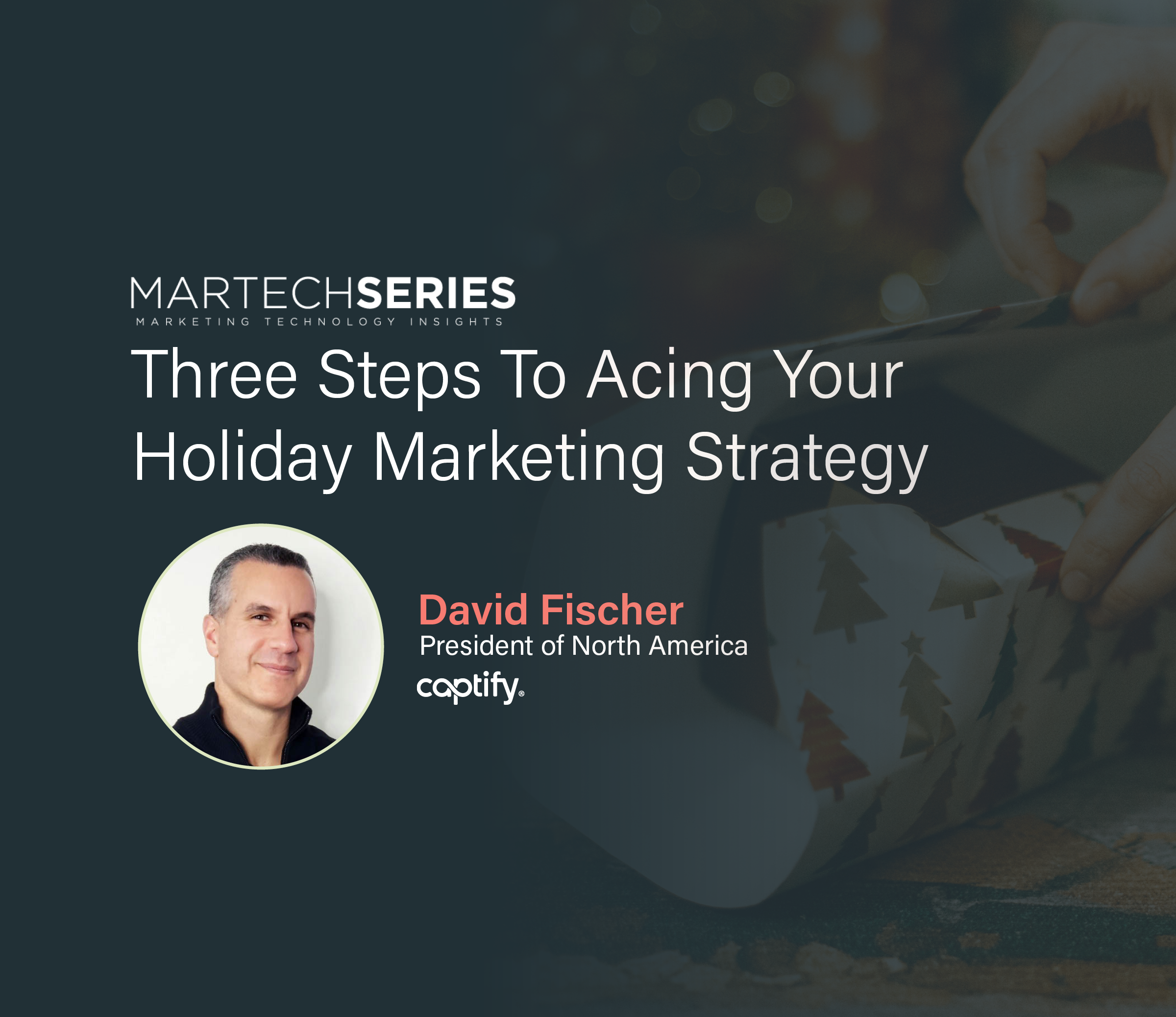 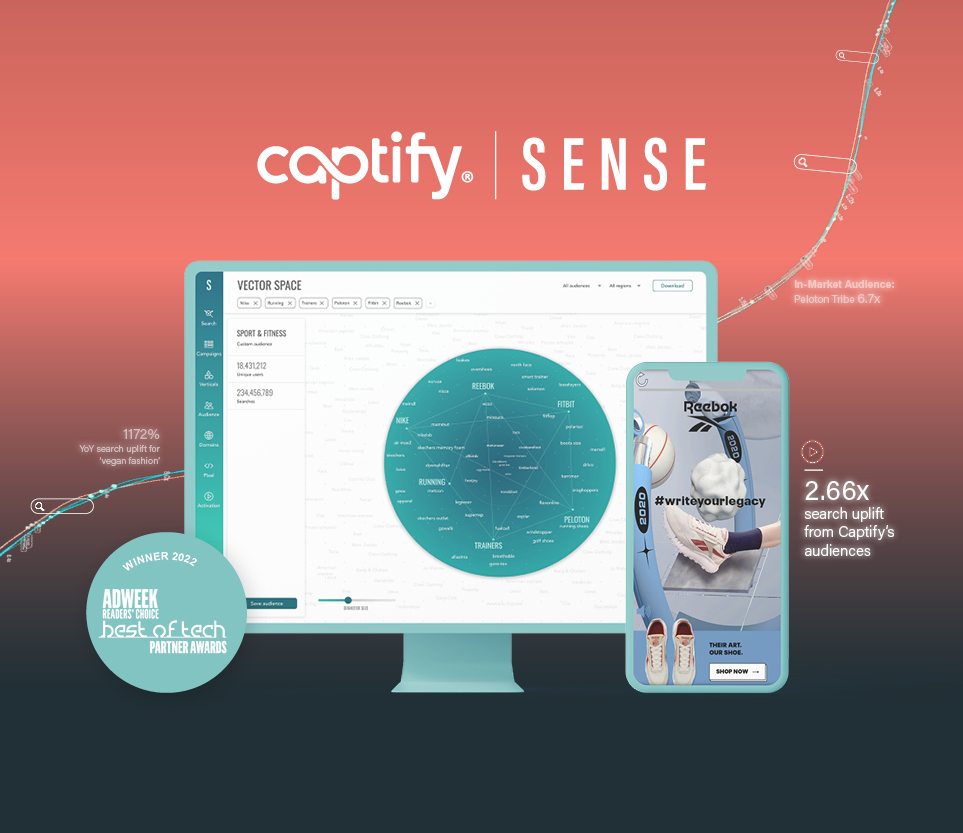 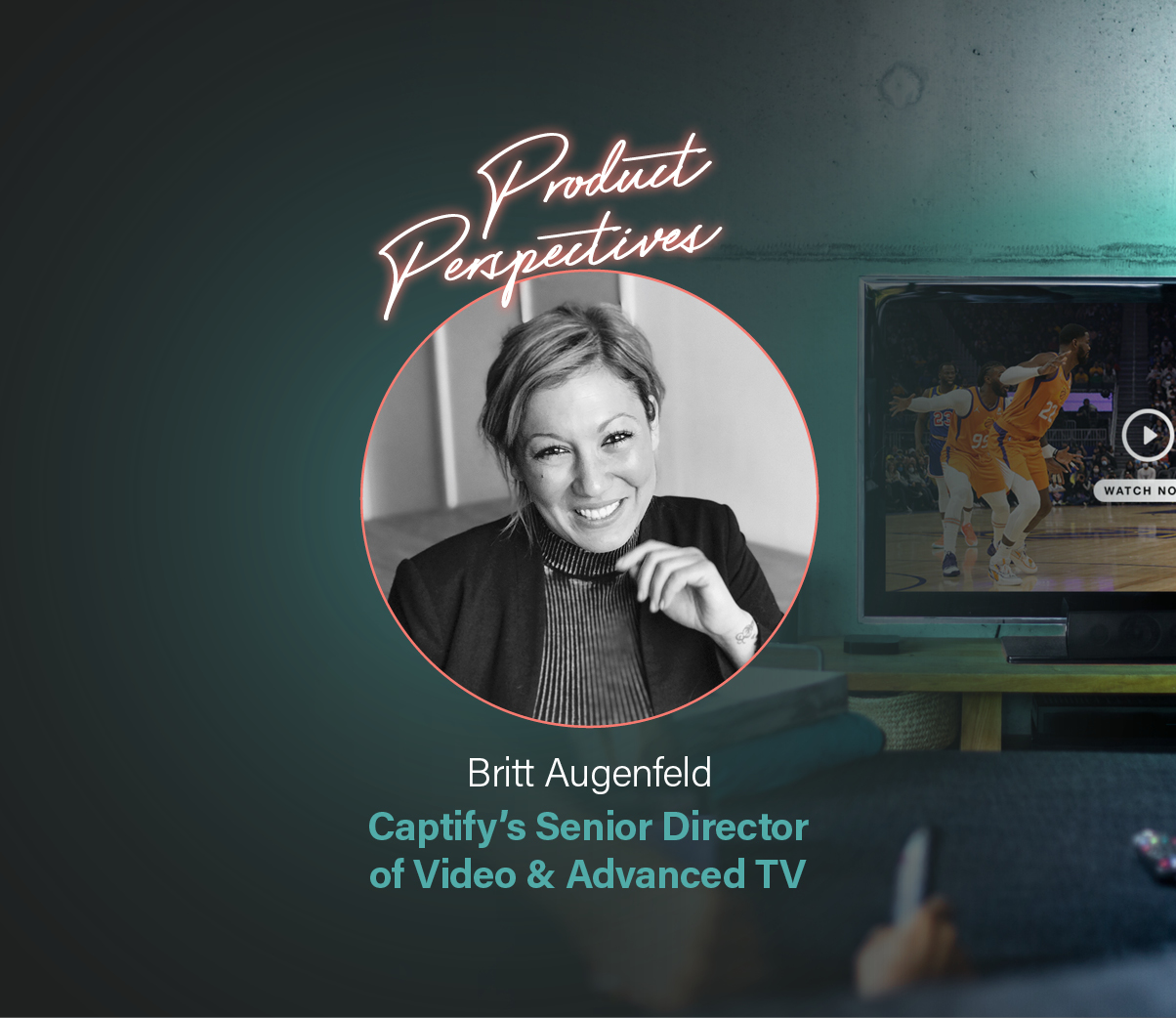