Home » Press » Campaign US: Captify’s Matthew Papa On The News That Netflix Has Chosen Microsoft To Power Its Ad-Supported Tier

Netflix has selected Microsoft as its global advertising technology and sales partner to build its ad-supported offering, bringing an end to one of the year’s hottest partnership contests.

Microsoft will have exclusive rights to Netflix inventory as part of the deal.

In a blog post announcing the news, Netflix chief operating and product officer Greg Peters said Microsoft “has the proven ability to support all our advertising needs” and that it offered “strong privacy protections” and the flexibility to innovate over time.

Peters noted that it was “very early days” in the partnership but added that Netflix’s long-term goal is to offer a “premium, better-than-linear TV” brand experience for advertisers.

The streaming giant first revealed plans to introduce advertising to its service in April — following years of resistance — as it reported its first-ever fall in subscribers. Netflix CEO Reed Hastings told investors that introducing a low-cost ad-supported tier would help the service increase its price spread and meet consumer expectations.

Netflix has been shopping for a partner to integrate an advertising layer into its services since.

It was rumored to be eyeing an acquisition of streaming device manufacturer Roku in early June, which industry observers suggested was related to its hunt for ad technology. Roku has built a comprehensive ad platform and makes the vast majority (88% in Q1) of its revenue from ad sales and content distribution.

Netflix held meetings with a range of different tech firms including Google and Comcast — who were thought to be the frontrunners — at the Cannes Lions Festival of Creativity in June.

Microsoft’s president of web experiences Mikhail Parakhin said in a blog post it was “a big day for Netflix and Microsoft.”

Microsoft made $10 billion in ad sales in 2021 and beefed up its offering at the close of the year when it acquired Xandr, AT&T’s ad business.

Industry observers believe it to be “an atypical choice” but offered several explanations, including the fact Microsoft poses less of a competitive threat on the content side.

“Netflix has always been unorthodox in its approach to building a media business, so teaming up with Microsoft which has a large ad business but none of which is directly competitive to Netflix is a prudent move,” said Matthew Papa, SVP of business and corporate development at Captify. “Google and NBC were listed as the front runners logically because they had the tech plus the ad selling experience to stand this up quickly. But with YouTube being the largest video library on the planet, and NBC having its own massive ad-supported business, Netflix would be partnering with a frenemy on day one.”

TripleLift cofounder and CSO Ari Lewine believes Microsoft “is quickly becoming one of the most influential players in advertising” with a footprint that includes Bing, Xbox, LinkedIn and MSN.

The news has left other industry observers wondering whether the deal could be a precursor to Microsoft buying Netflix. Vikrant Mathur, cofounder of AVOD publisher Future Today, said: “It would be interesting to see if, over the long term, Netflix builds its own ad stack and capabilities in parallel or simply outsources the job to Microsoft. Is this the first step towards a Microsoft acquisition of Netflix?”

Papa prophesied a cross pollination of Microsoft’s gaming empire and Netflix’s video content. “Netflix has openly said that video gaming is their biggest competition for the consumer’s attention, so why not bring it into the fold?” he said.

Netflix co-CEO Ted Sarandos told an audience at Cannes that while the company was searching for an ad partner, he hopes to eventually inhouse its ad operations. 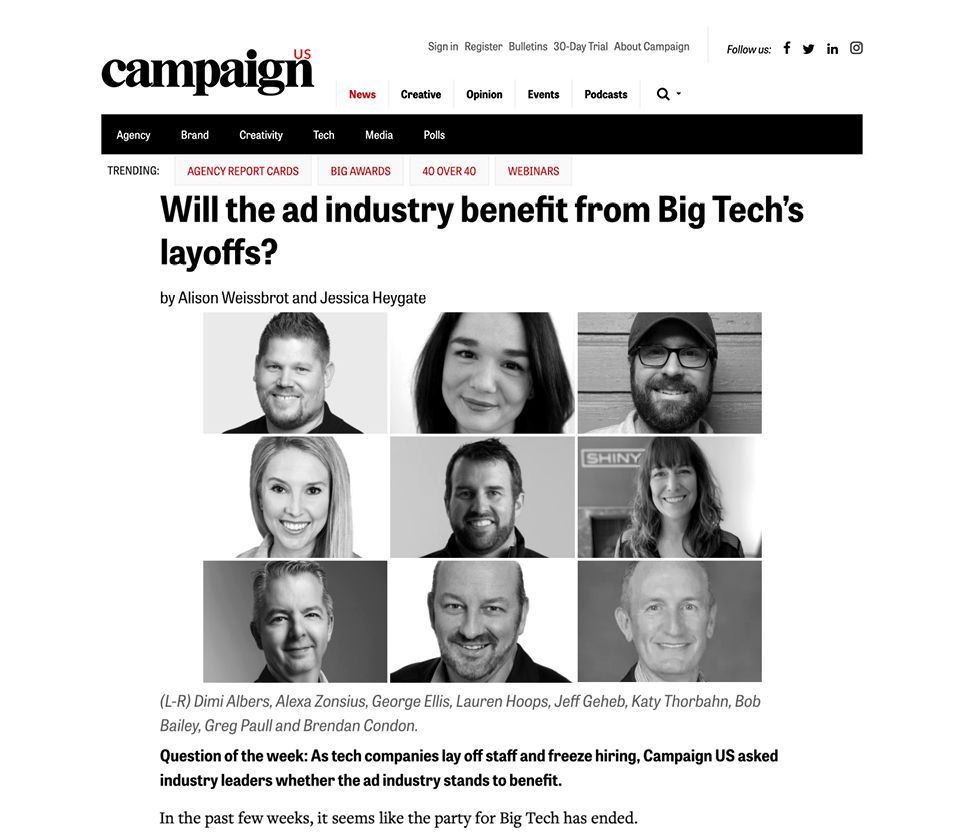 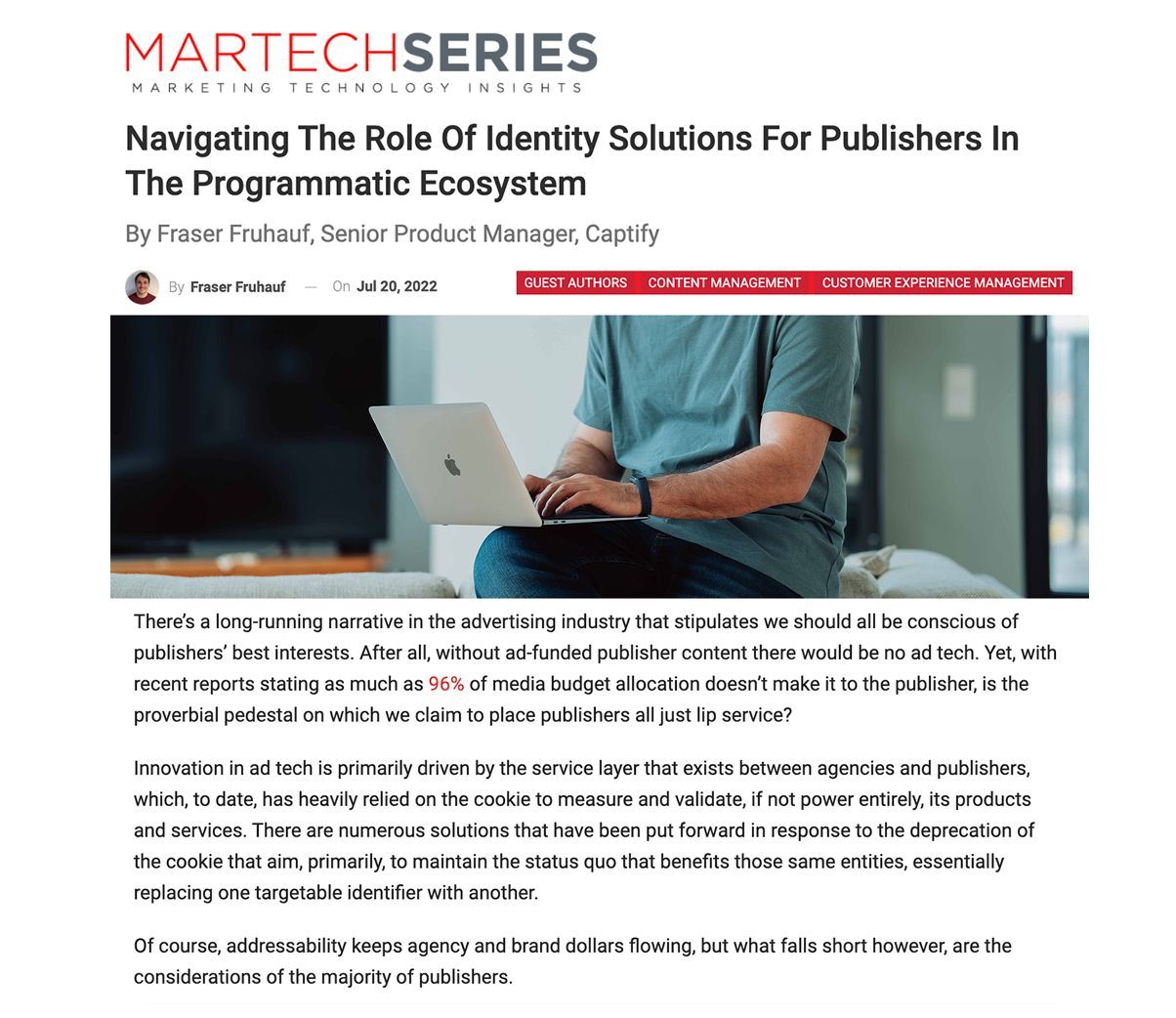 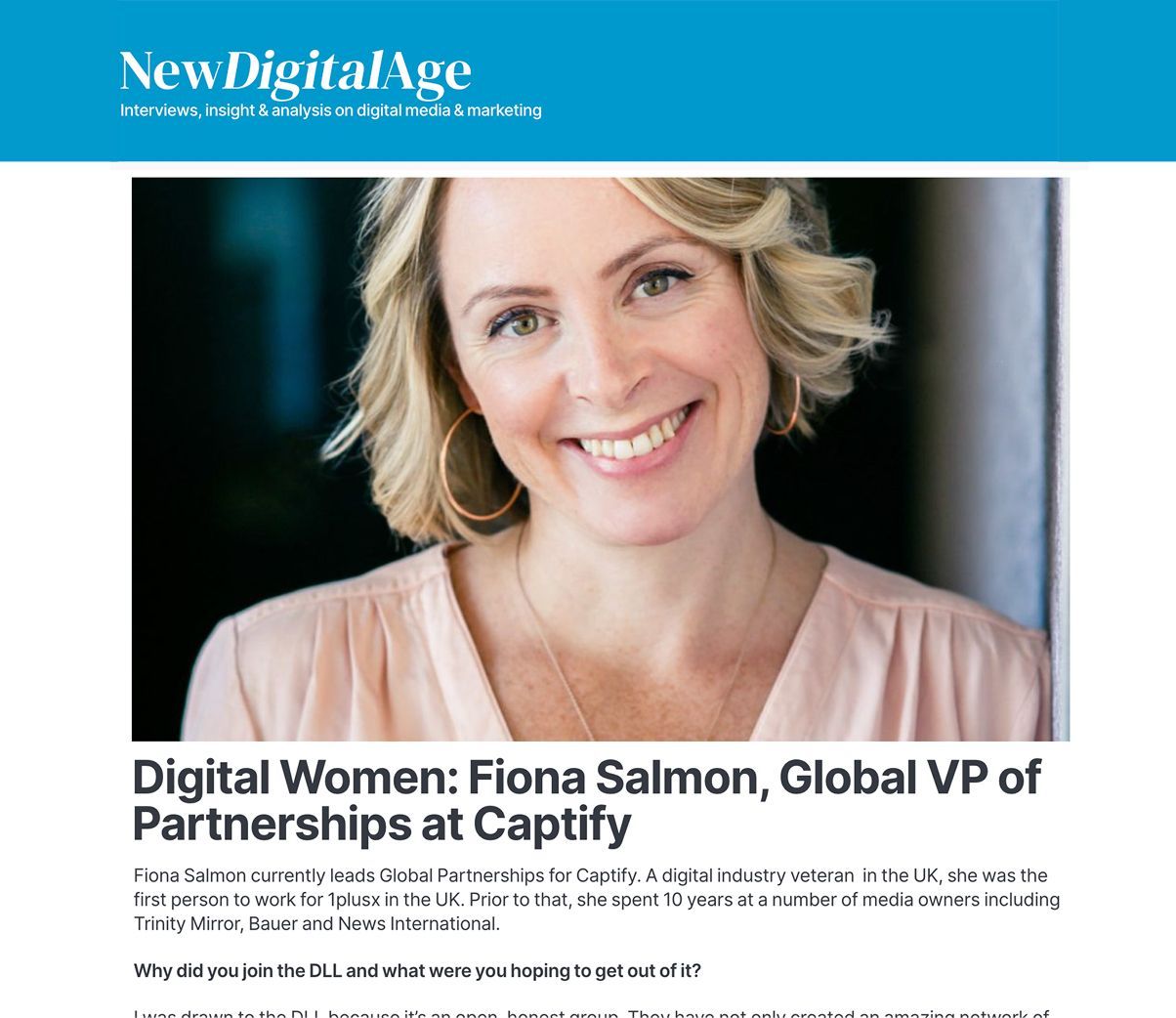