One of the highlights of New Video Frontiers 2019 was media mogul Tom Rogers, now chairman of Captify, who provided unique insight after unique insight on the state of TV and the strengths and weaknesses of the different players. Rogers said was that ‘Comcast saved Disney from Sky’, as he believes that Disney doesn’t have enough experience of running a telco business.

Prior to joining Captify, Rogers’ multi-decade career runs parallel alongside pivotal industry transformations in TV and digital. He is well-recognised for his time as the President of NBC Cable, and the Executive Vice President and Chief Strategist at NBC, where he founded CNBC and MSNBC. After NBC, Rogers served as president and CEO of TiVo, which changed TV viewing behaviour via the DVR. 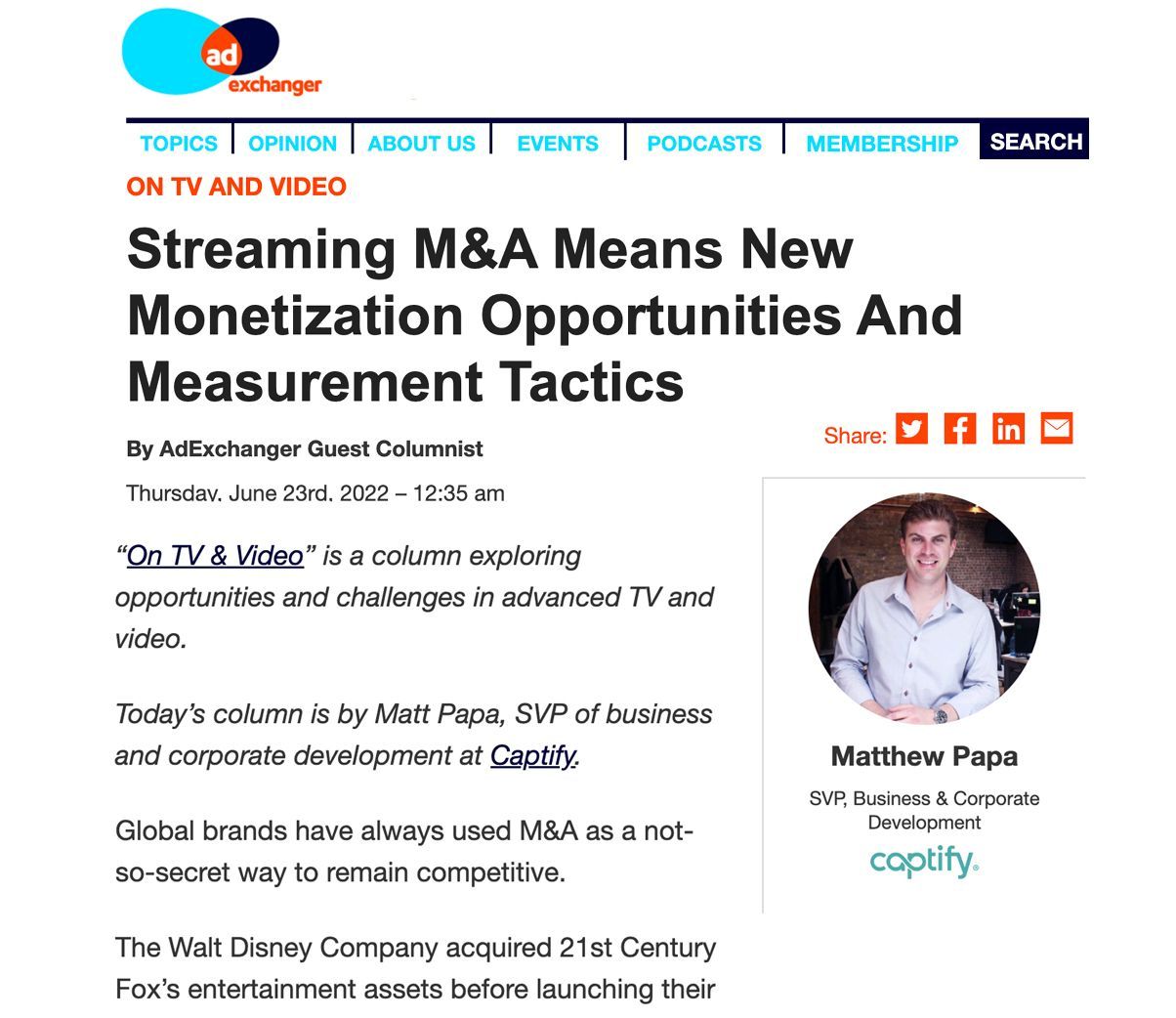 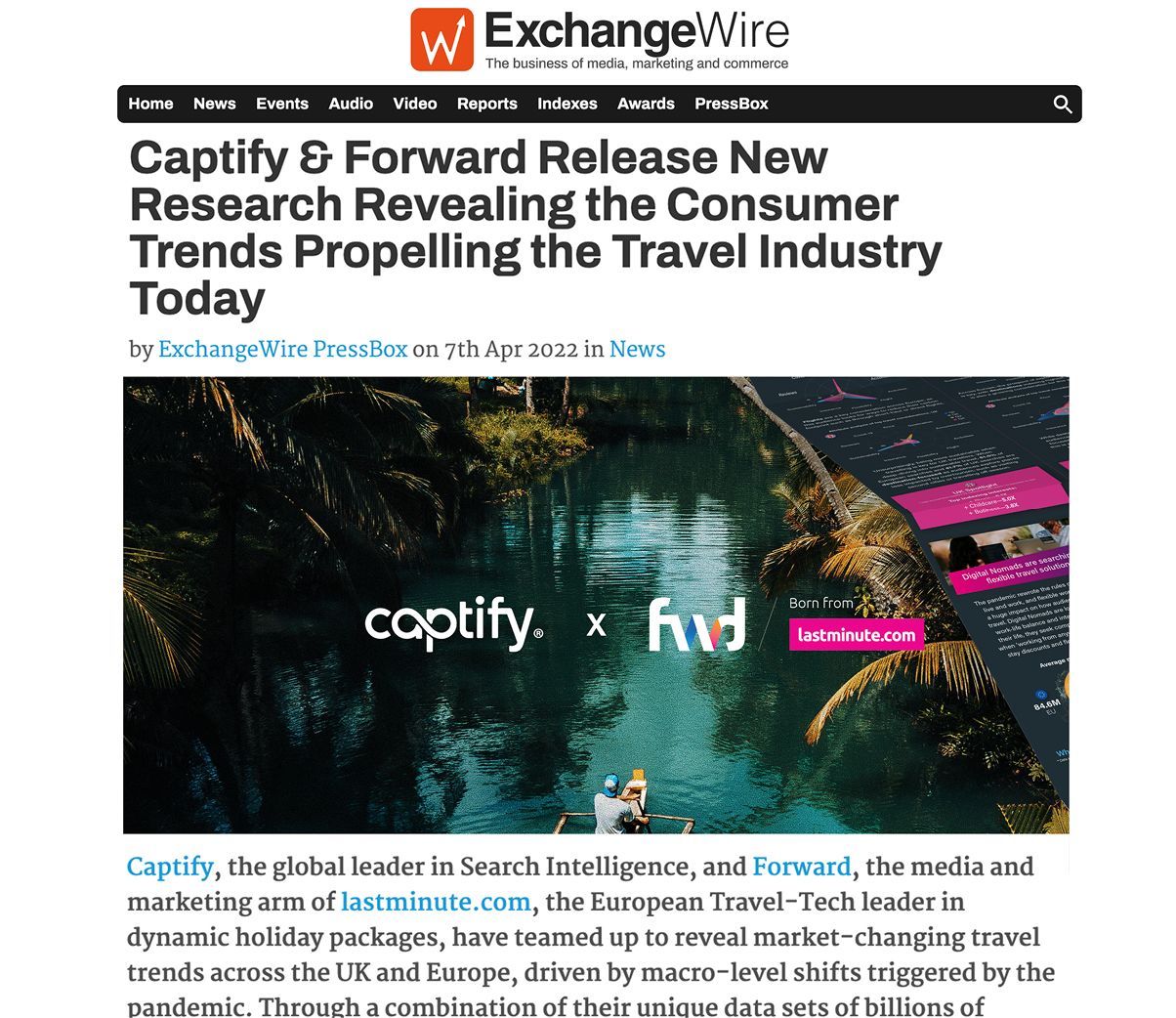 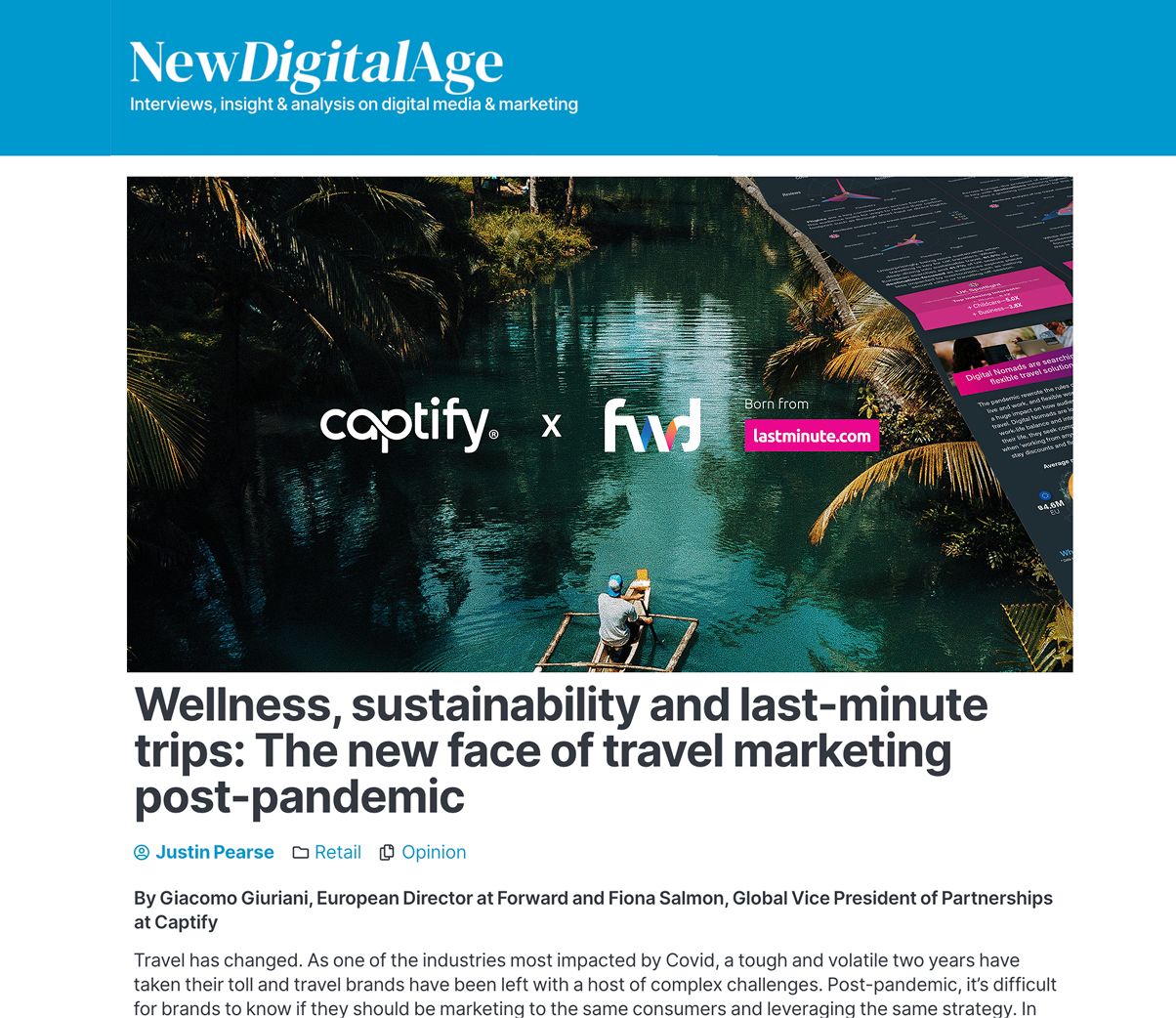