Home » Press » Business Insider: Adtech Company Captify Just Sold A Majority Stake In Its Business To A Private-equity Firm As It Vies To Become Advertisers’ ‘Search Intelligence’ Alternative To Google

Business Insider: Adtech Company Captify Just Sold A Majority Stake In Its Business To A Private-equity Firm As It Vies To Become Advertisers’ ‘Search Intelligence’ Alternative To Google

SFW Capital, a US private-equity firm focused on data-centric businesses has entered an agreement to acquire a majority stake in adtech firm Captify, the pair said Wednesday.

Founded in London, UK in 2011, Captify describes itself as a “search intelligence platform.” The company collects data from searches performed on publisher and e-commerce websites to offer insights to advertisers looking to target particular audiences who have shown interest in certain products or topics.

More-recently, Captify has expanded that offering into the fast-growing connected-TV space, allowing advertisers to use that search data to target users watching programming on over-the-top TV apps and other forms of video. This year it also launched a self-service platform, that allows advertisers and agencies to plan and buy digital-ad campaigns using its search data, without the need for human support.

Captify has raised $12.3 million in funding to date, confirmed a company spokesperson. Insider reported the company was on track to generate between $60 million and $80 million in revenue in 2020; the spokesperson said Captify was also profitable last year, though didn’t offer specifics. The company currently has around 280 employees.

Omair Sarwar, partner at SFW Capital, told Insider the two companies began talking about a deal late last year and that the private-equity firm was particularly drawn to Captify’s data assets as advertisers are increasingly looking for solutions that aren’t reliant on third-party cookies. Google last year said it soon plans to phase out the use of this tracking technology in Chrome, the world’s most-popular browser, though it recently extended the deadline to 2023.

Dominic Joseph, CEO and cofounder of Captify, told Insider the company fielded multiple private-equity bidders as part of this process. Under its new ownership, Captify plans to extend its growth geographically, particularly in the US, he said. Acquisitions, too, could play a part in that growth, Joseph said. However, he added, “Our desire is not to work toward an IPO.”

“Our ambition is to scale the business globally,” Joseph said. He added that Captify wants to use SFW’s support to continue “rolling out product, supporting clients with industry changes like cookies, evolving from being heavily managed-service to a hybrid between the two” and to “keep bringing search intelligence into the hands of marketers and publishers in a way they have never had before.”

The SFW-Captify deal marks the latest in a flurry of dealmaking and IPOs in the adtech space, amid a recent surge in digital ad spending, a rise in the valuations of public adtech companies, and growing investor interest for adtech in newer areas such as streaming TV, ecommerce, and identity.

More broadly, private-equity dealmaking has also been on a tear, with firms in the sector closing 3,708 deals worth a combined $456.6 billion in the second-quarter of 2021, according to PitchBook. 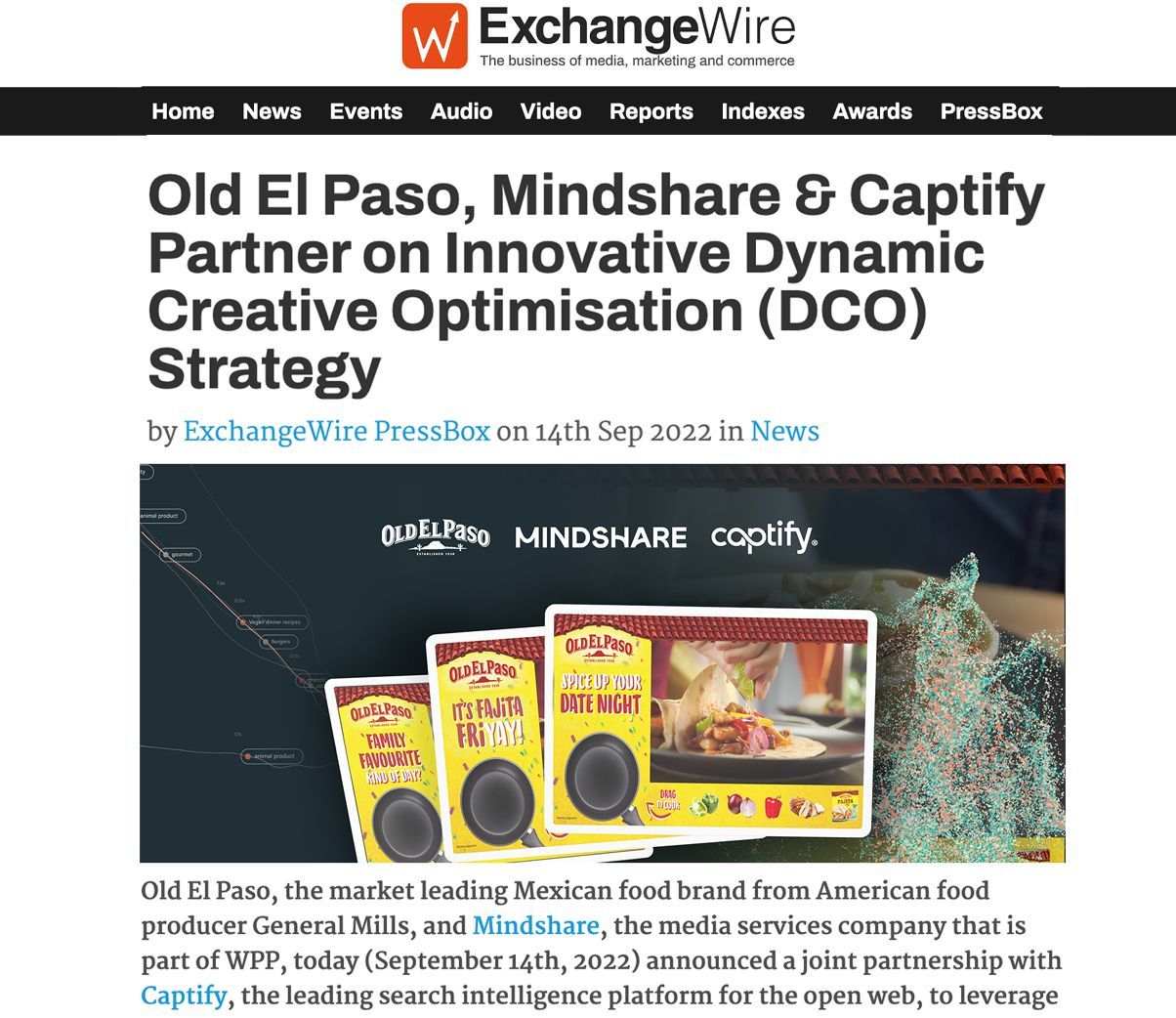 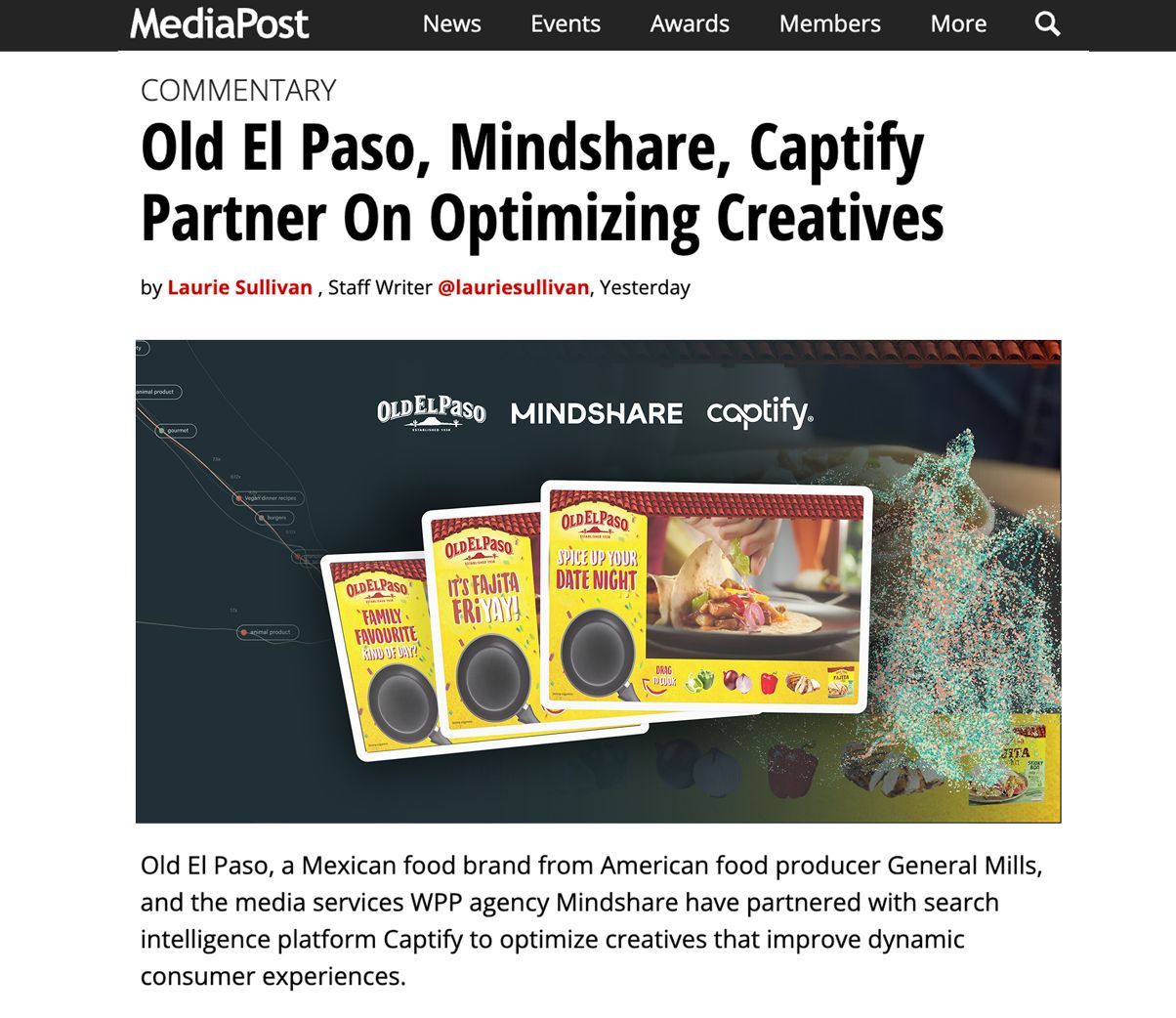 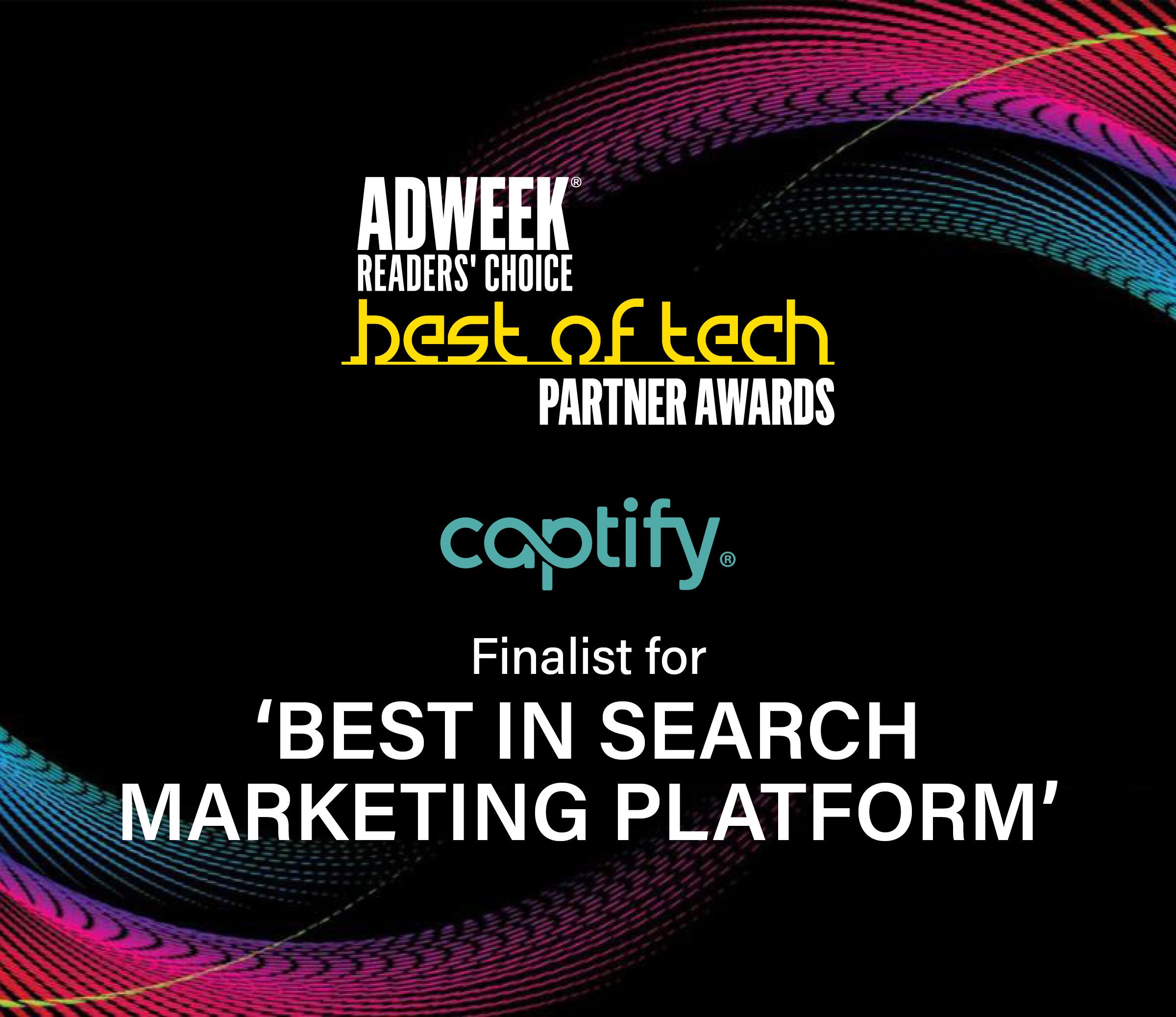