Home » Trends » What’s Captifying The World: The One To Watch—Google Pixel 6 Sees A Surge In Consumer Search Interest In The Lead Up To Next-Gen Smartphone Release

What’s Captifying The World: The One To Watch—Google Pixel 6 Sees A Surge In Consumer Search Interest In The Lead Up To Next-Gen Smartphone Release

September and October mark some of the most hotly anticipated next-gen tech launches of 2021—Google Pixel 6, iPhone 13, and Samsung S21 FE.

Captify analyzed billions of searches over the past two months to put Apple, Google, and Samsung head-to-head and understand which of the next-gen devices consumers are most excited about.

In the past, Google has failed to gain traction with its smartphones, however, this spike in search interest reflects the highly anticipated Pixel 6 launch, driven by the unveiling of the smartphone’s new killer feature—Google Tensor—which will transform features such as camera quality, speech recognition, and much more.

In addition to heightened search interest for the Pixel 6, Google is reportedly optimistic about sales—rumor has it that the tech giant has asked suppliers to boost Pixel 6 production capacity by 50% compared to their previous release in 2019. According to search, this could be Google’s chance to take on the likes of Samsung and Apple.

With a surge in searches for the Pixel 6, some consumers might be tempted to switch from Apple to Android. Captify analyzed key attributes to understand what is motivating consumers to switch between smartphones:

Interestingly, ‘price’ is less important to consumers, suggesting they are willing to increase their spending on the right device.

The power of search signals

In the lead-up to Black Friday, Cyber Monday, and the holiday season, brands need to keep a pulse on changes in consumer search behavior—allowing them to predict future scenarios, capitalize on new audiences, and react to opportunities for conquesting competitors.

Get in touch to request a demo of Sense, Captify’s award-winning platform, designed for brands to discover critical consumer behaviors and insights, pinpoint the intent and size of audiences and seamlessly activate programmatically across all channels—all powered by real-time intent. 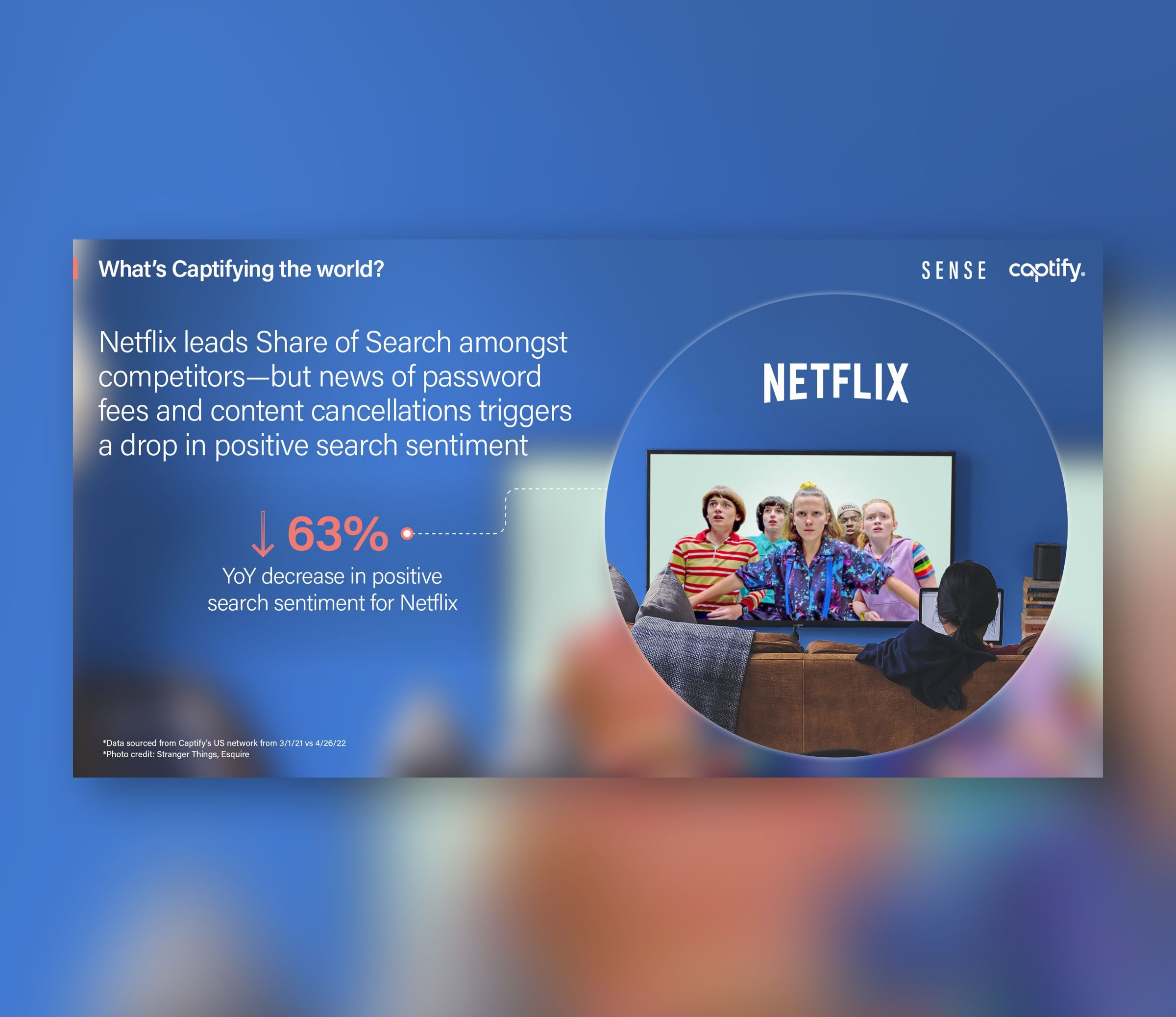 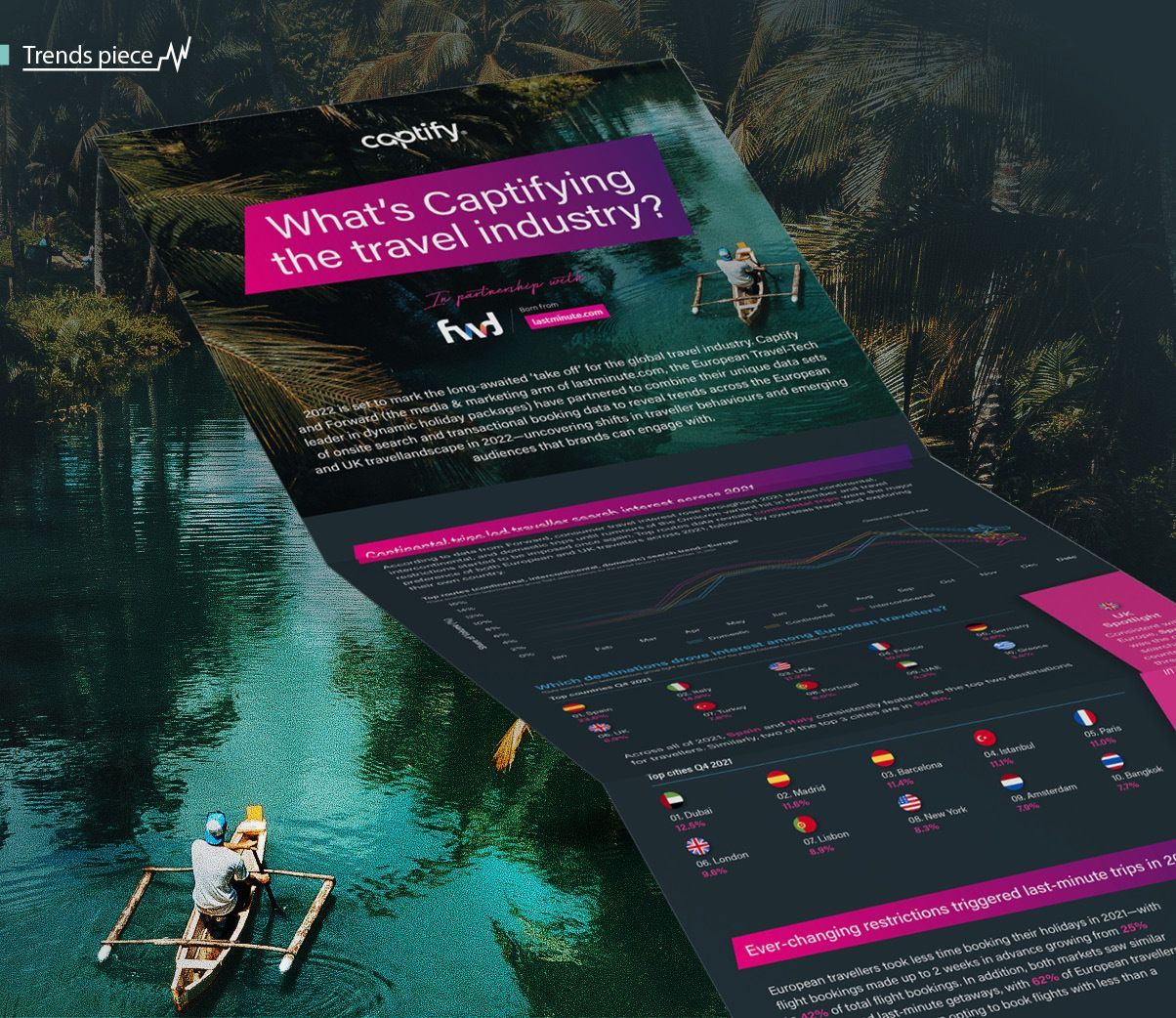 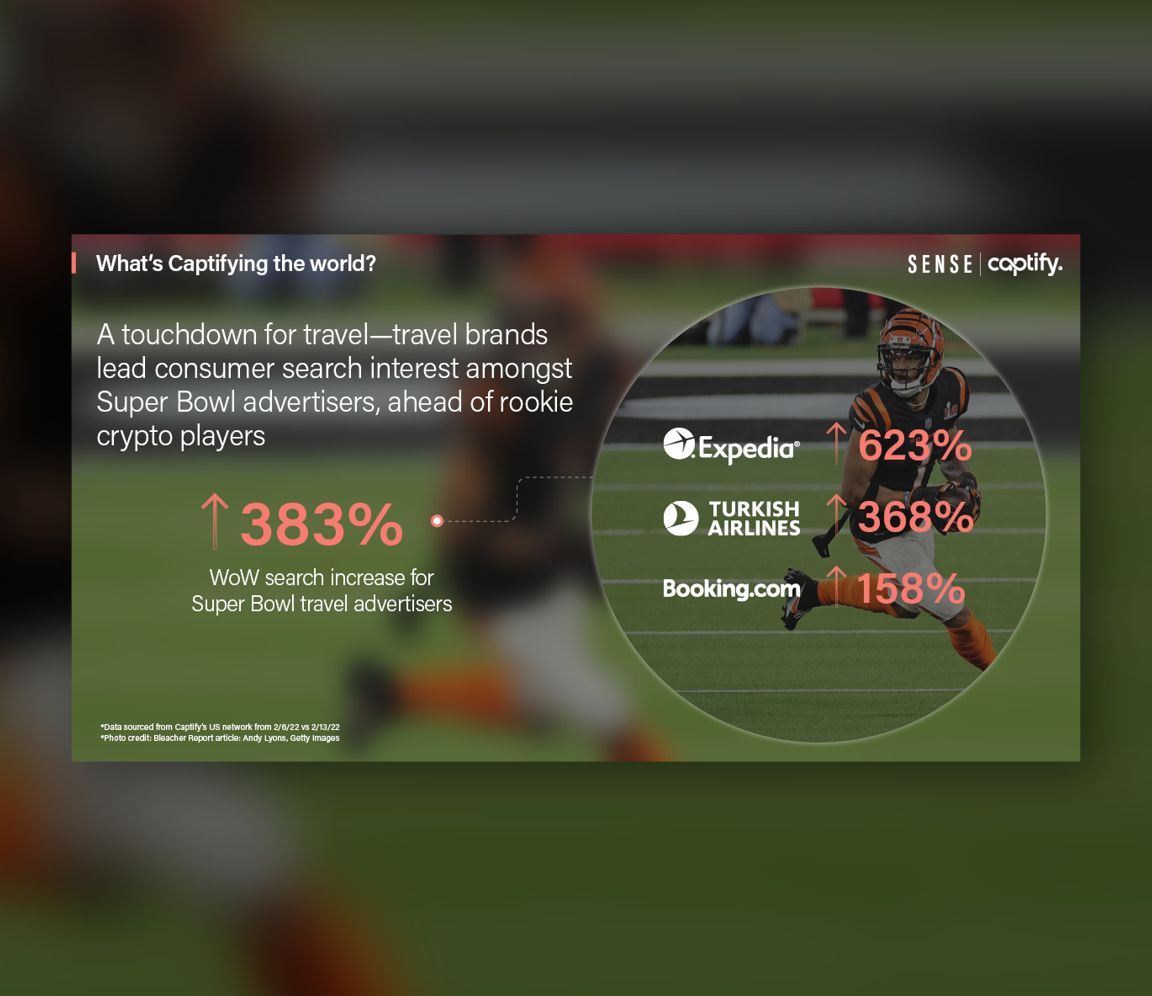